Home › Blog › The Now, The Cloud and the Crowd: What is Shaking Wall Street to Its C...

The Now, The Cloud and the Crowd: What is Shaking Wall Street to Its Core? - Part 1 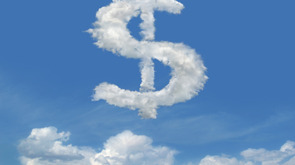 There is a fintech revolution going down and it is not happening quietly. JP Morgan’s own colorfully outspoken Jamie Dimon said recently that “Silicon Valley was coming” and intending to eat Wall Street’s lunch. And he did not make it up since inventor-of-the-web-and-great-financier-of-the-unicorns Marc Andreessen himself claimed late last year talking about the bloated financial industry that he and his army of exit-starved entrepreneurs could “re-invent the entire thing.” Indeed, while ICE may choose to turn the floor of the NYSE into a night-club and seal the deal on Wall Street becoming nothing but a residential neighborhood, the cool bearded twenty-somethings haunting the digs of startups like Betterment in Chelsea, Motif Investing in San Mateo, Derivitec in Level39 in London, eToro in Tel-Aviv, or 8 Securities in Singapore are working 100+ hour weeks to revolutionize financial services.

Never before in the history of the respective eastern and western centers of finance and technology has the war been so drawn out and heated; and Silicon Valley may be winning. The number of defections from Wall Street to fintech startups is reaching an all-time high along while the amount of capital raised by these new ventures around the globe is reaching gargantuan proportions. It is now almost impossible to find a venture investor who is not “specialized in fintech” (while no-one would dare touch the sector back in the fall of 2008. Trust me, I tried). Move over social, SaaS and messaging; fintech is now king of the mountain.

While the ambiance might be a bit on the frothy side, there is a reason to the madness. A new body of technology has become mature enough to challenge the assumptions on which Wall Street has been built for the last 100+ years and is shaking it to its core. While Wall Street was busy dealing with the aftermath of the mortgage crisis, an evolution has occurred and the people have changed while the industry has not. To be fair, maybe we should blame the governments around the globe for stifling Wall Street’s potential. The industry has been burdened with regulation upon regulation, creating a very expensive distraction and leaving no time or resources to innovate. The industry has now exposed its flanks to the armies of razor-sharp private-equity-fed startups that are unbundling its businesses into pieces and throwing billions of dollars of enthusiasm and technology at each sliver of opportunity – a death by a thousand cuts.

At the core, what are the main themes that are enabling this revolution? I see: the Now, the Cloud, and the Crowd. Taken together, these three themes illustrate how fintech startups are taking on Wall Street at its most vulnerable spots: The slow pace of its transactions, the convoluted legacy infrastructures that keep Wall Street on the ground and out of the cloud, and its continued dependence on closed hierarchies that shut out the wisdom of the crowd.

The fintech stars of the moment are striking hard at fast at one or all of these pressure points, and the evidence suggests they are giving the people exactly what they want. How are they doing it? Stay tuned for my next installment for a closer look at the art and science of fintech disruption. 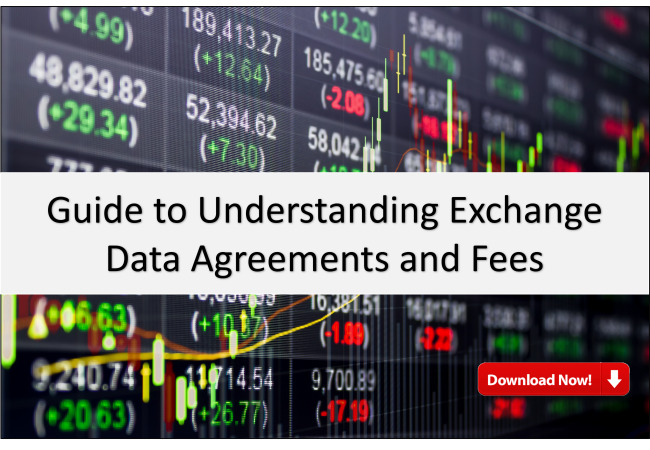 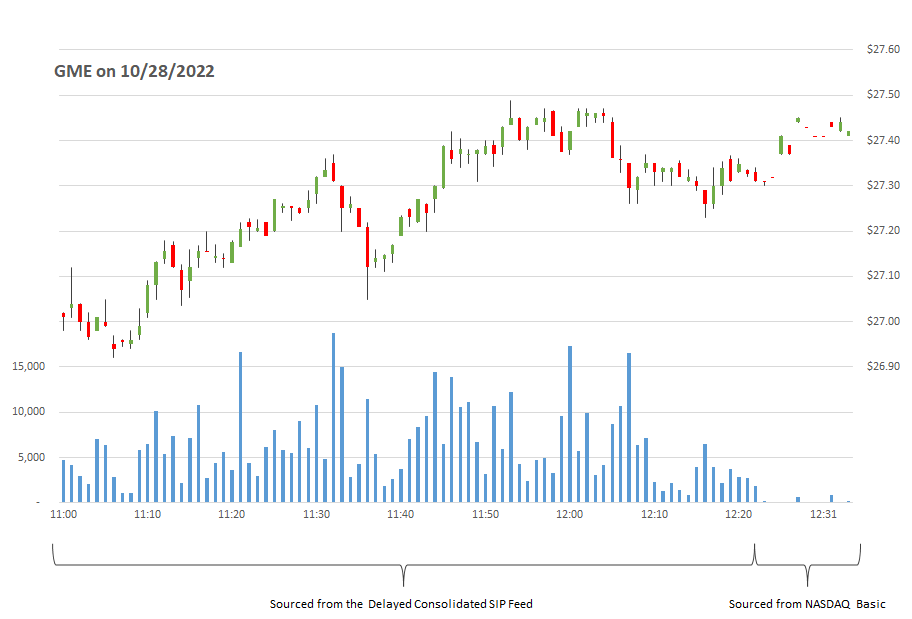 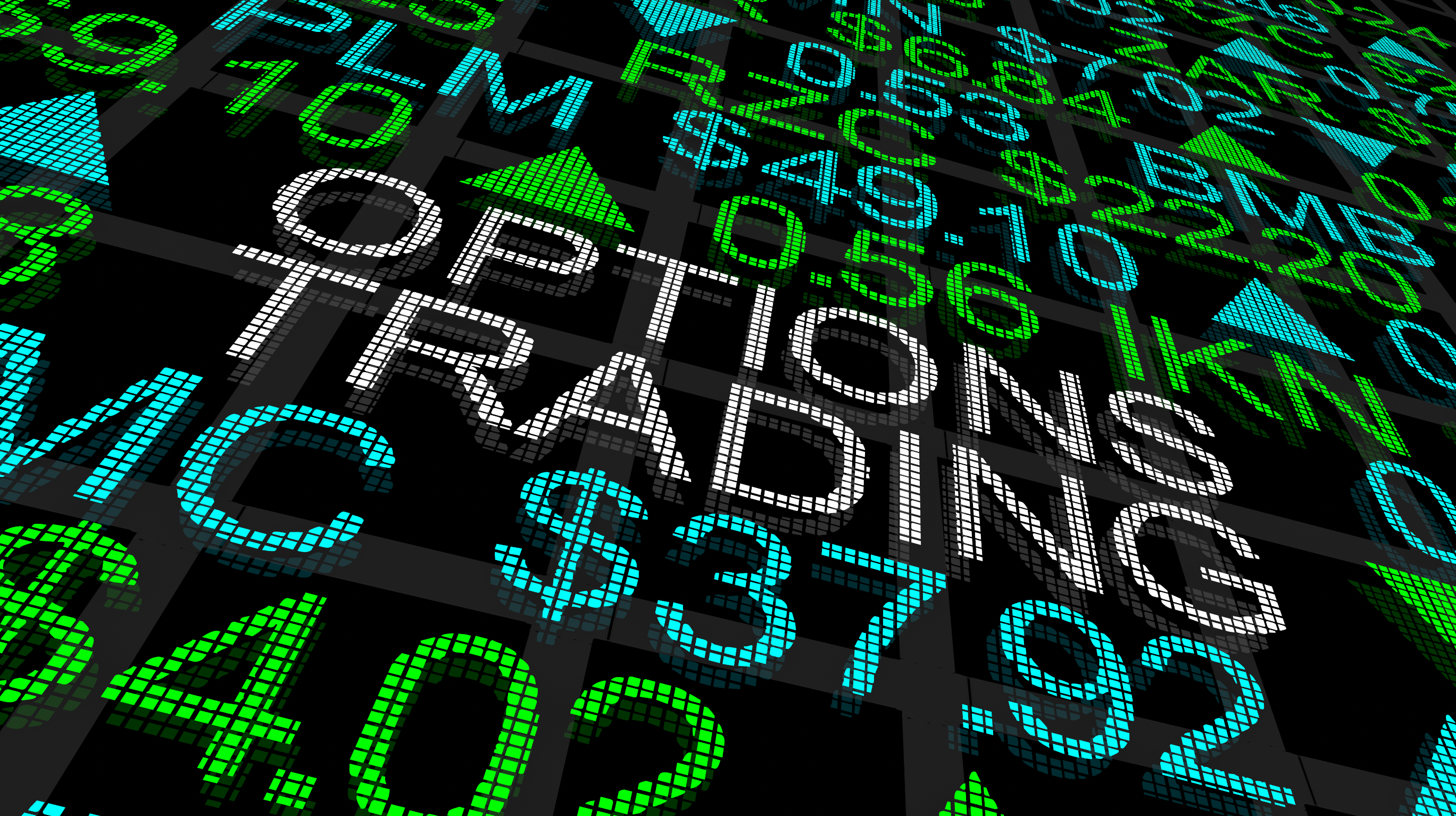 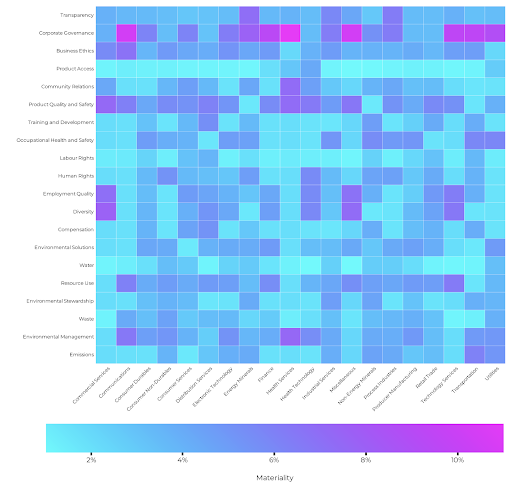